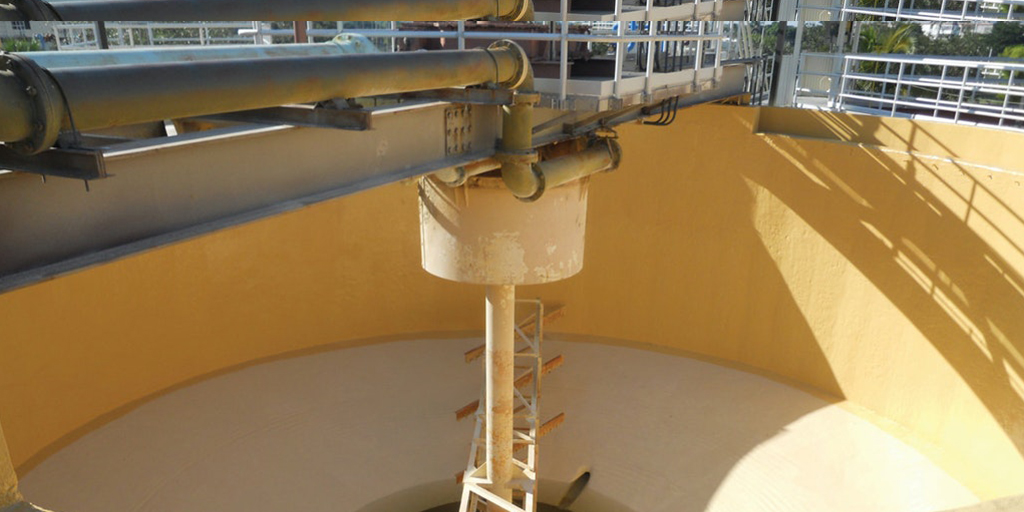 The world's best elastomeric urethane. It is not a polyurea!

Polibrid 705-E is designed for the waste water industry to go over concrete and steel. There are many other applications such as tanks, mines, water channels and pipes. Chemical bunds made from earth have also been created successfully.

Polibrid 705-E is the product of choice for Melbourne Water where McElligott Partners have completed several large steel tanks, the Wonthagi Desalination Plant and, most recently, the Eastern Treatment Plant.

It's simply the best coating we have used!

One man and a small team in Brownsville in Texas have developed a company with worldwide distribution based on one product - Polibrid 705-E. That in itself tells us a lot... not many companies can survive on the strength of just one product! 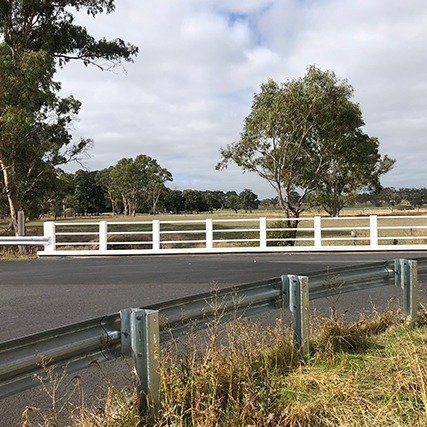 Wild Dog Valley Road Bridge
In April 2020, we were contracted by a local council in the south-east of South Australia to carry out cleaning, surface preparation and application of protective coatings to concrete and steel components of a road bridge. Upon completion of the initial water blast, all steel handrails on the bridge were sanded by hand and the concrete posts and plinths were ground back to a clean surface to remove all contaminants. Finally, protective coatings were applied - a two-component coating system of primer and topcoat.
Read the case study 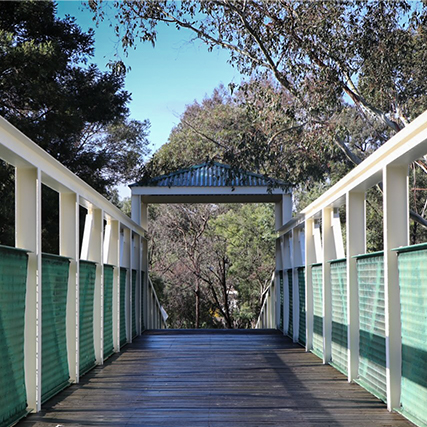 Pedestrian Bridge Painting, Mount Waverley
Swart & Sons were contracted by VicRoads in March 2019 to remove corrosion and apply protective coatings on a pedestrian bridge over Blackburn Road at Mount Waverley. Many challenges were faced during this project due to both the complexity of the project and the ownership of land abutting the bridge, however all works were completed within the specified timeframe and to the satisfaction of VicRoads and other stakeholders.
Read the case study 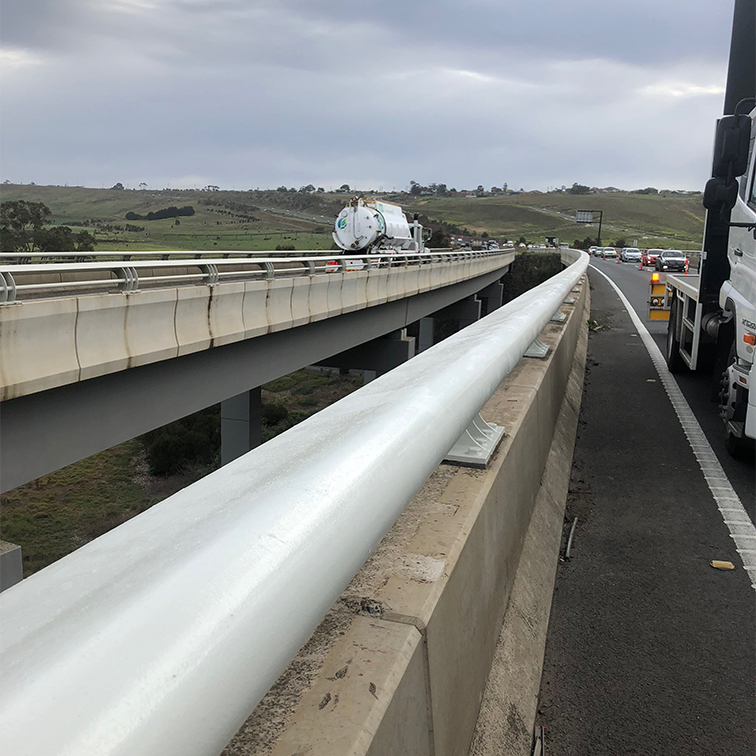