Why we use intumescent paint coatings

Intumescent coatings provide a means of achieving the required FRLs without having to encase structural steel in other materials. 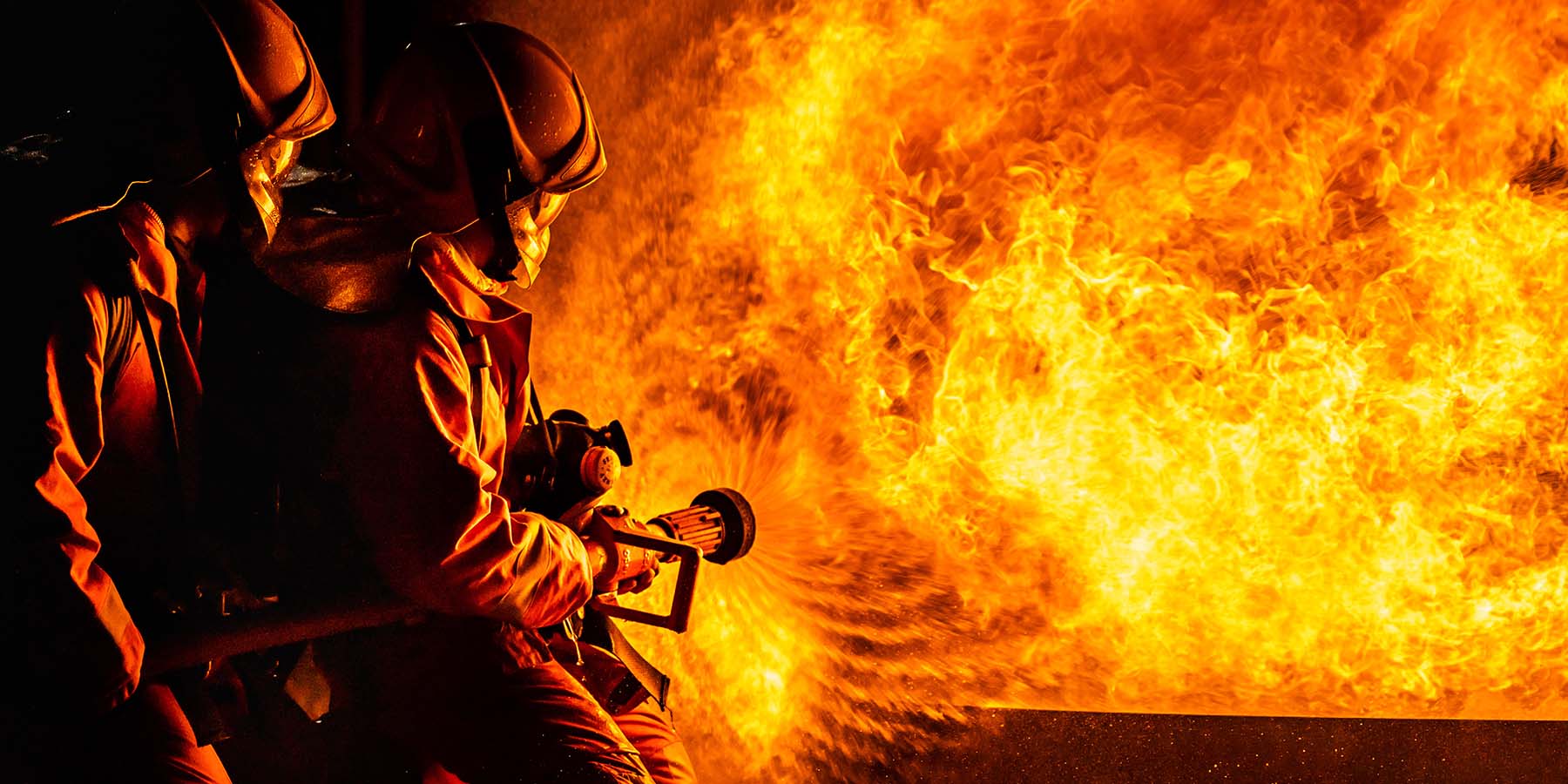 Put simply, intumescent paint coatings are used for the protection of structural steel from the effects of fire.

Intumescent coatings, when correctly applied, are able to prevent the collapse of the steel structure of a building for a prescribed period of time, ensuring that the necessary fire ratings levels (FRLs) are achieved.

Apart from potential cost savings, this allows structural steel components to become an architectural feature of a building's design.

Other options for passive fire protection of structural steel

Whilst we believe intumescent coatings provide a highly viable form of structural steel protection, it is not the only option. Here are some other options...

Vermiculite fire spray is an inexpensive form of fire protection that provides up to 240 minutes of protection to structural steel, ceilings and ducts.

Vermiculite is a cheaper option than intumescent coatings at FRLs of 90 or 120 minutes.

Vermiculite retains moisture that is released as steam in the event of a fire. The ensuing cooling effect delays the temperature increase of the steel providing a level of protection.

Whilst vermiculite is inexpensive, both in terms of material cost and application, it doesn't provide the aesthetically pleasing qualities of intumescent coatings.

Fire rated boards can be applied to building elements such as structural steel, metal clad walls, timber floors, and concrete floors and walls to prevent the spread of fire, smoke and gases from one part of a building to another.

They provide up to four hours of protection and can be very aesthetically pleasing but are quite labour-intensive to install and, hence, expensive. 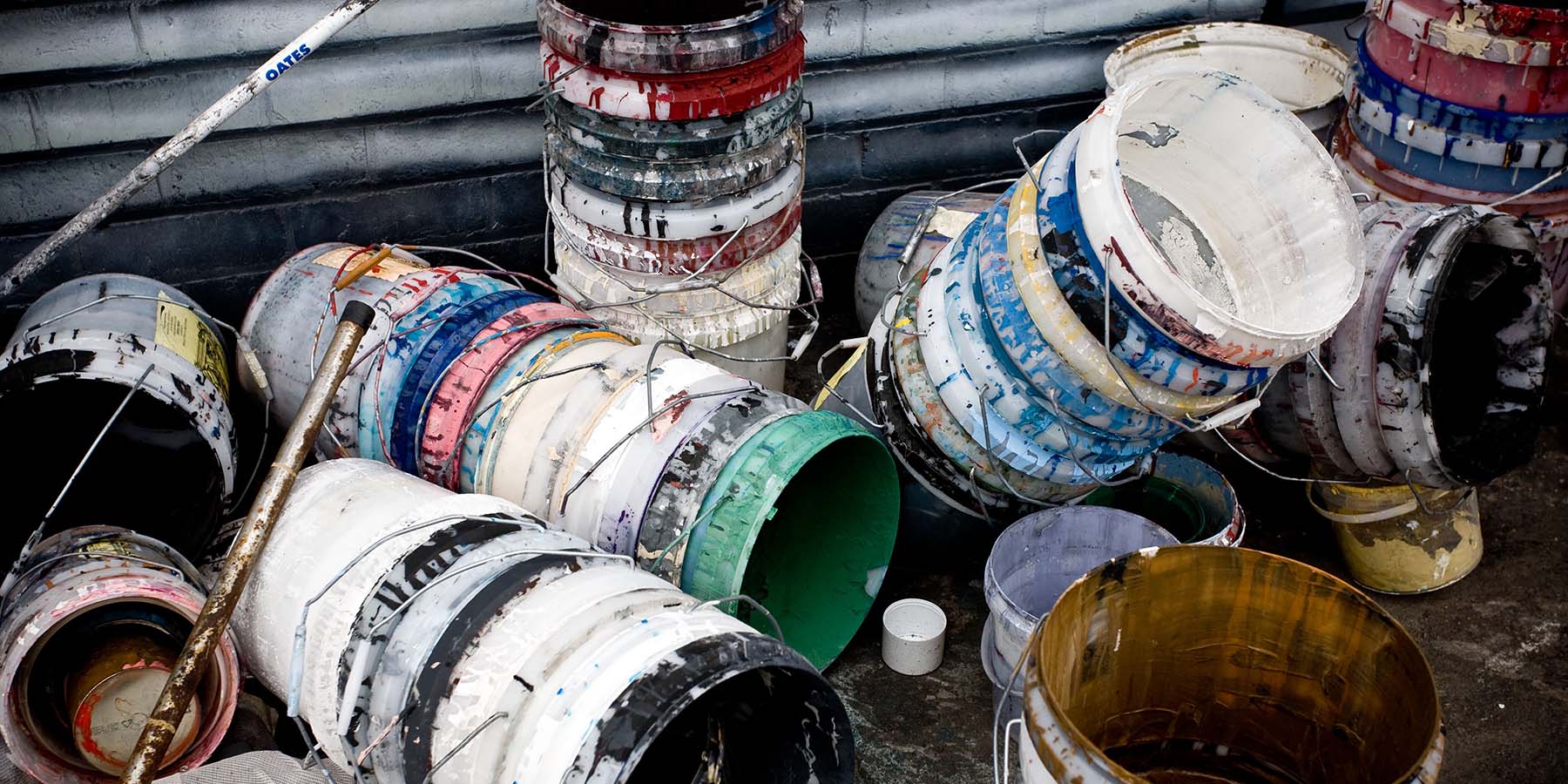 There are a variety of intumescent coating types with different properties and application methods. Which type is the best for your situation? 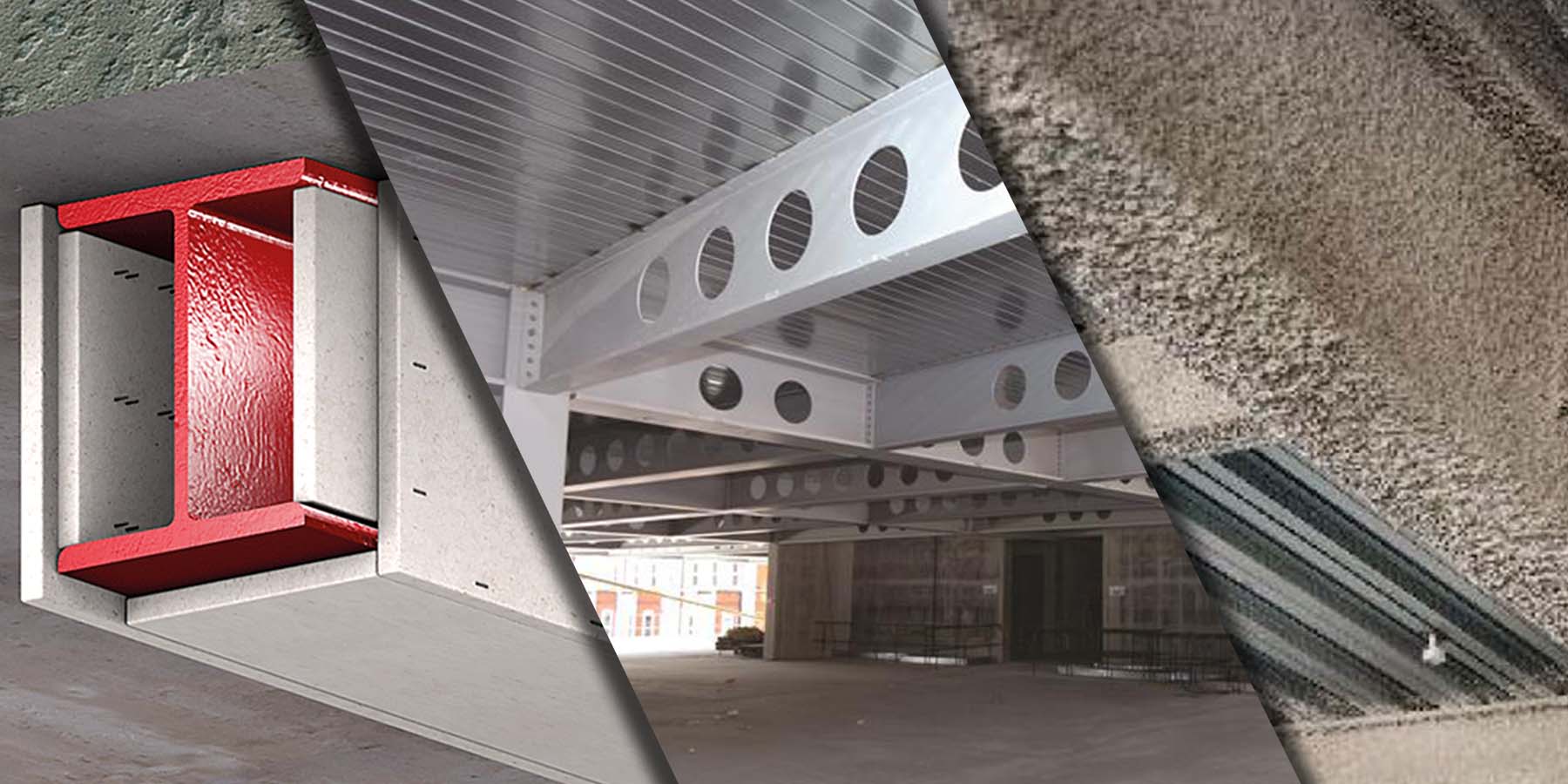 There are several ways to protect building structural work. Whilst some methods may be more prevalent, there is no one "best way" to protect a building's structure. The best method will most likely be determined by a number of factors, but here are your options. 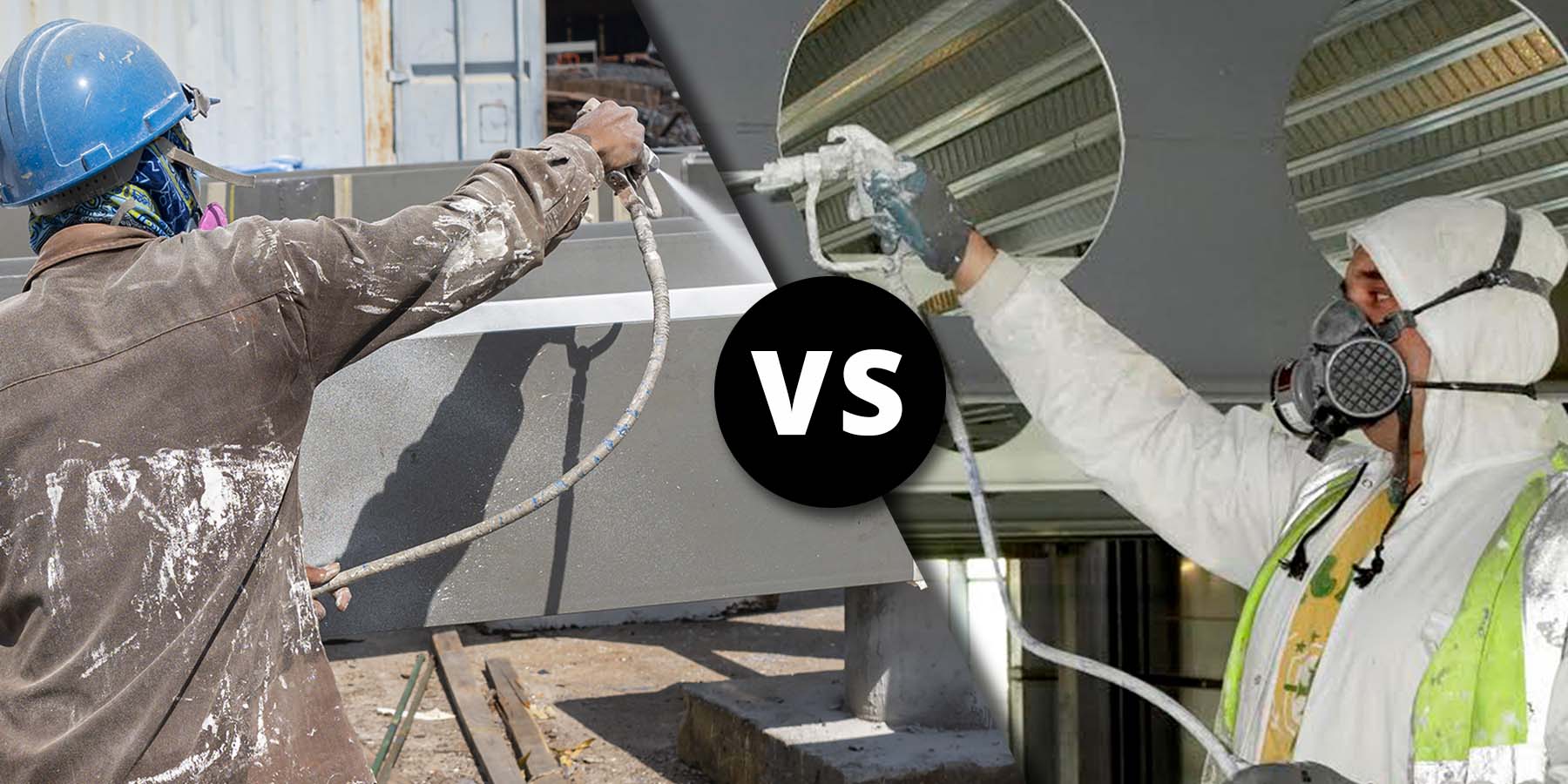 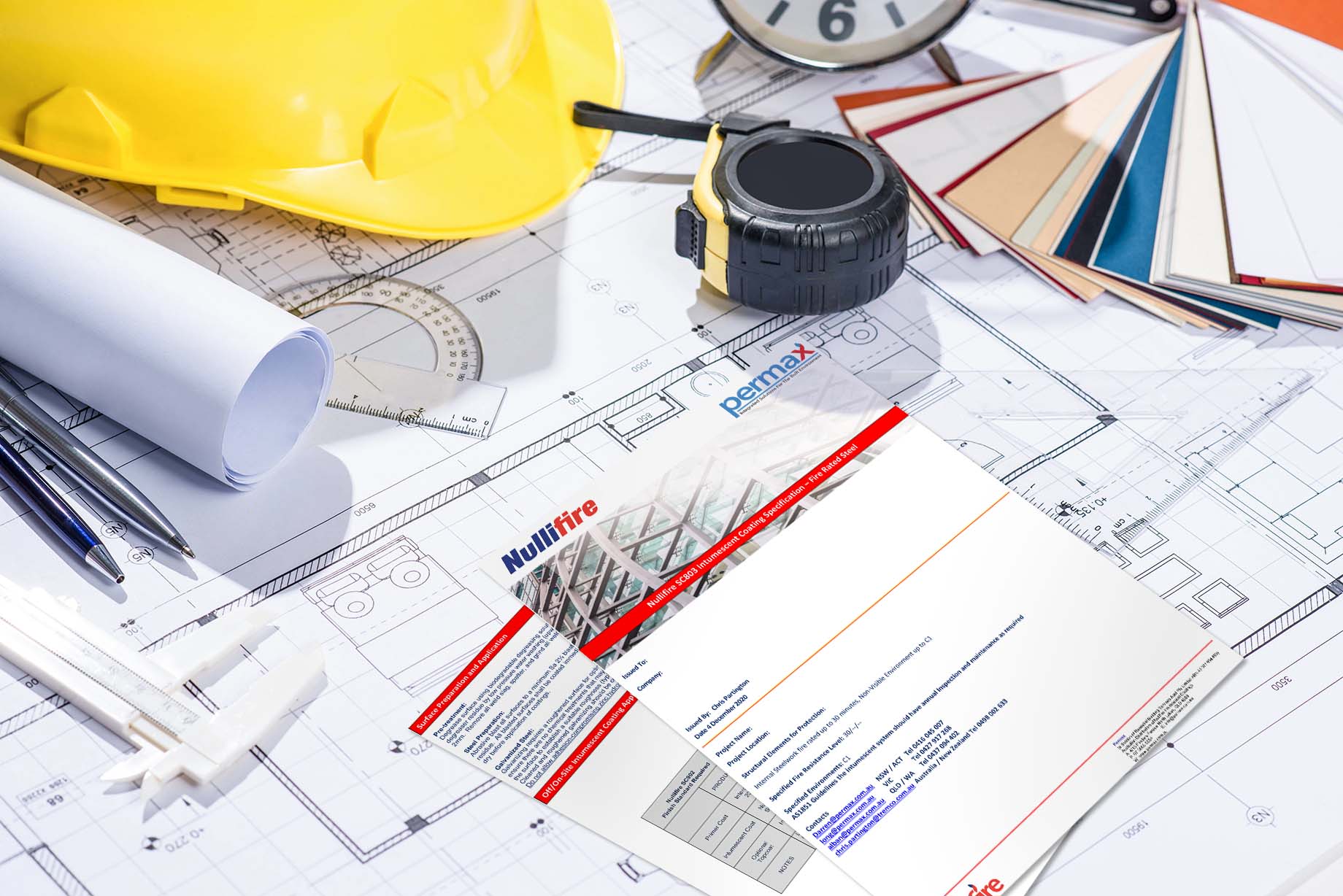 Access a range of templates supplied by manufacturers for the purposes of specifying their intumescent paint coating products for various FRLs and corrosivity ratings. 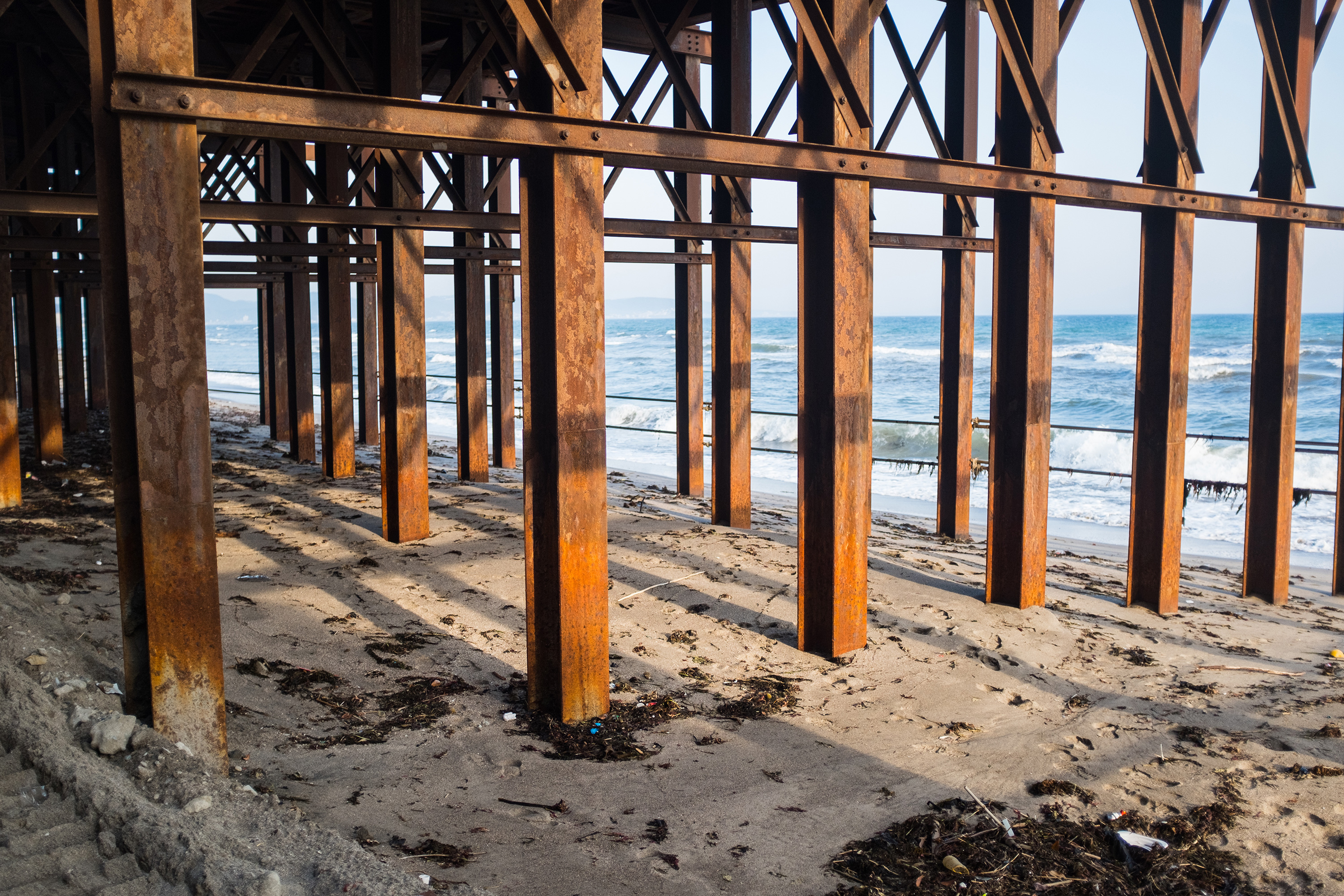 It's common knowledge that corrosion rates are affected by environmental factors, but do you know the various corrosivity ratings and their definitions? 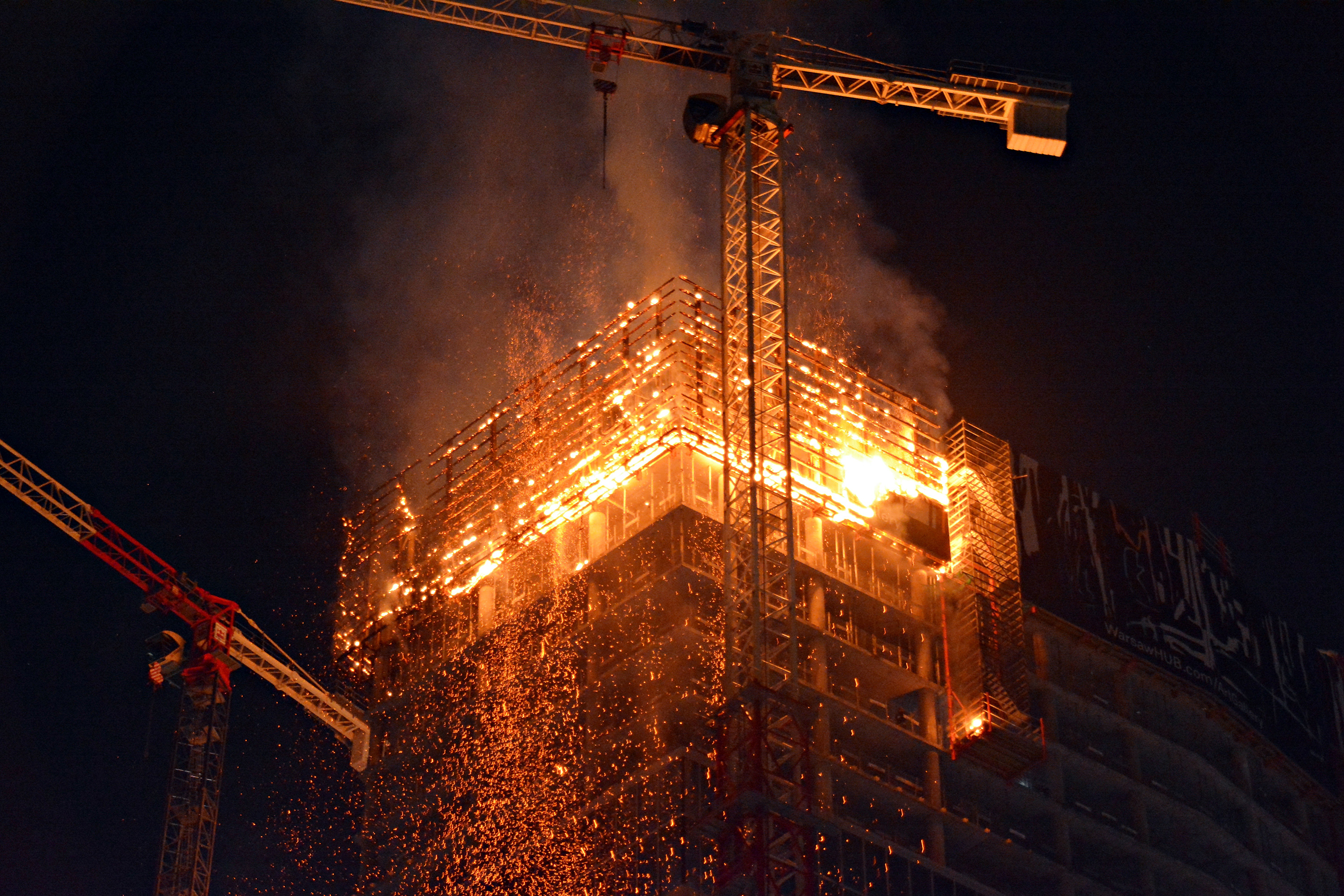 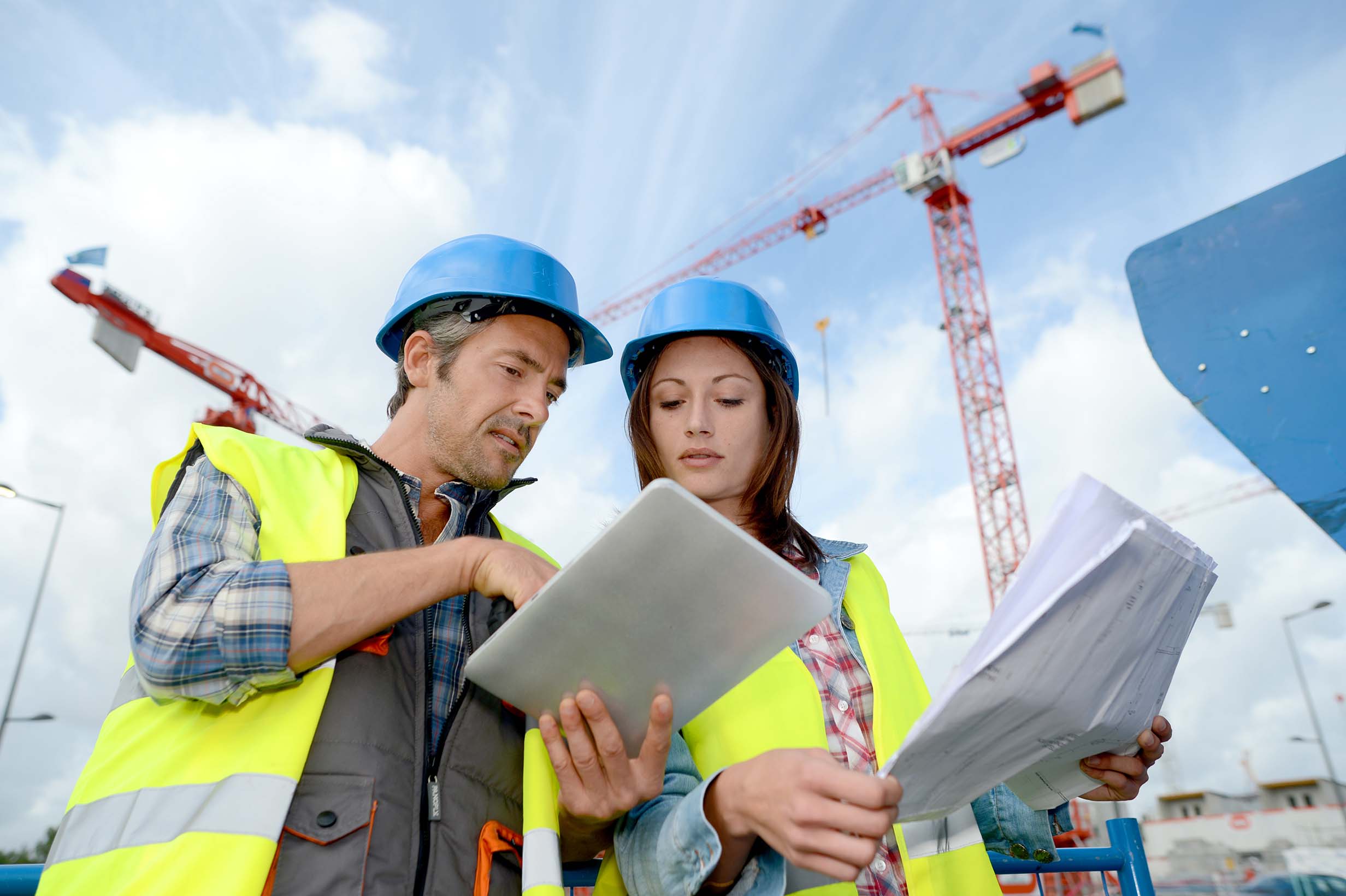 Getting help with intumescent paint coatings

The specifying and application of an intumescent coating system is a highly specialised task that requires considerable training and experience to accomplish correctly. 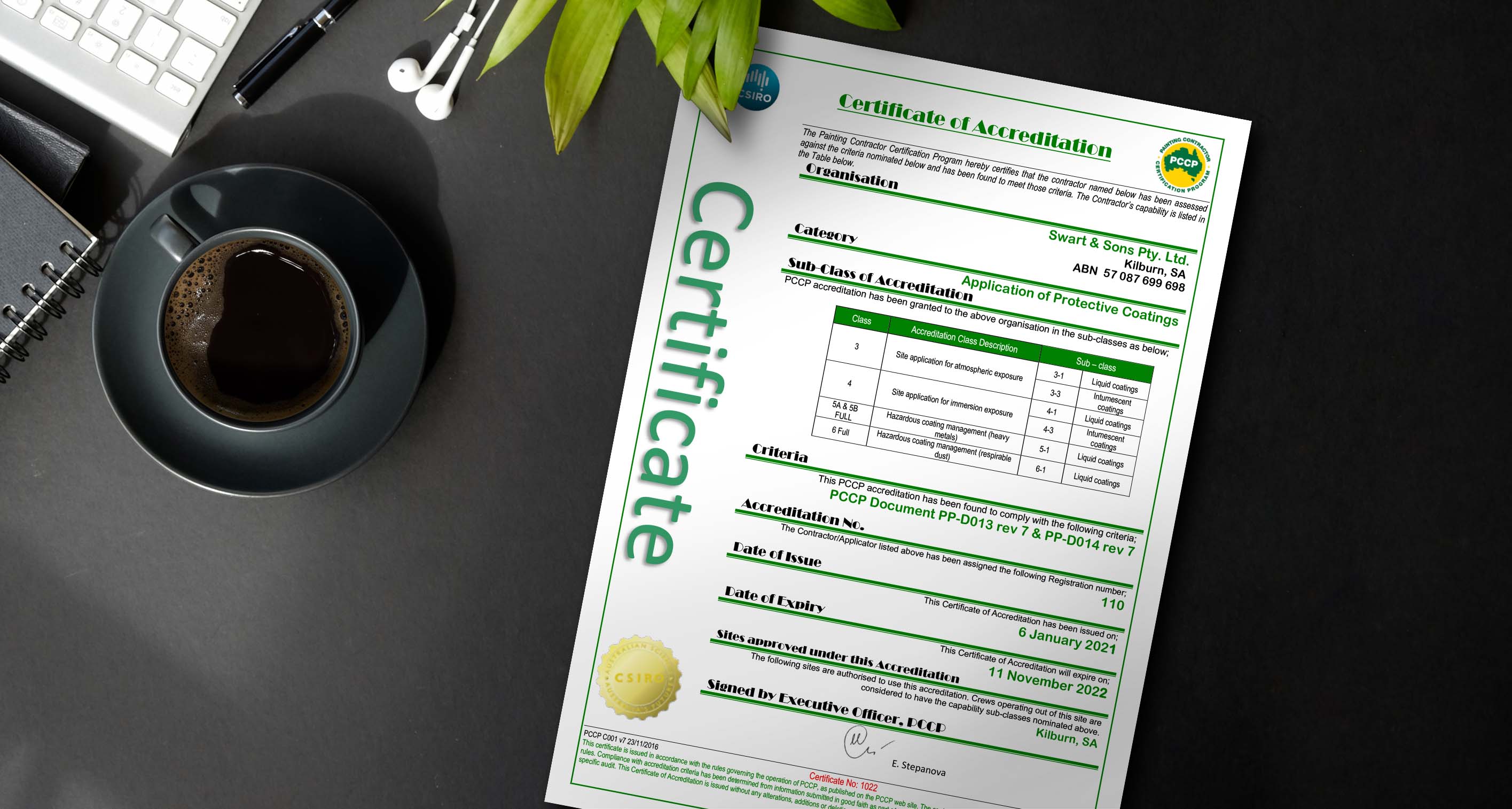 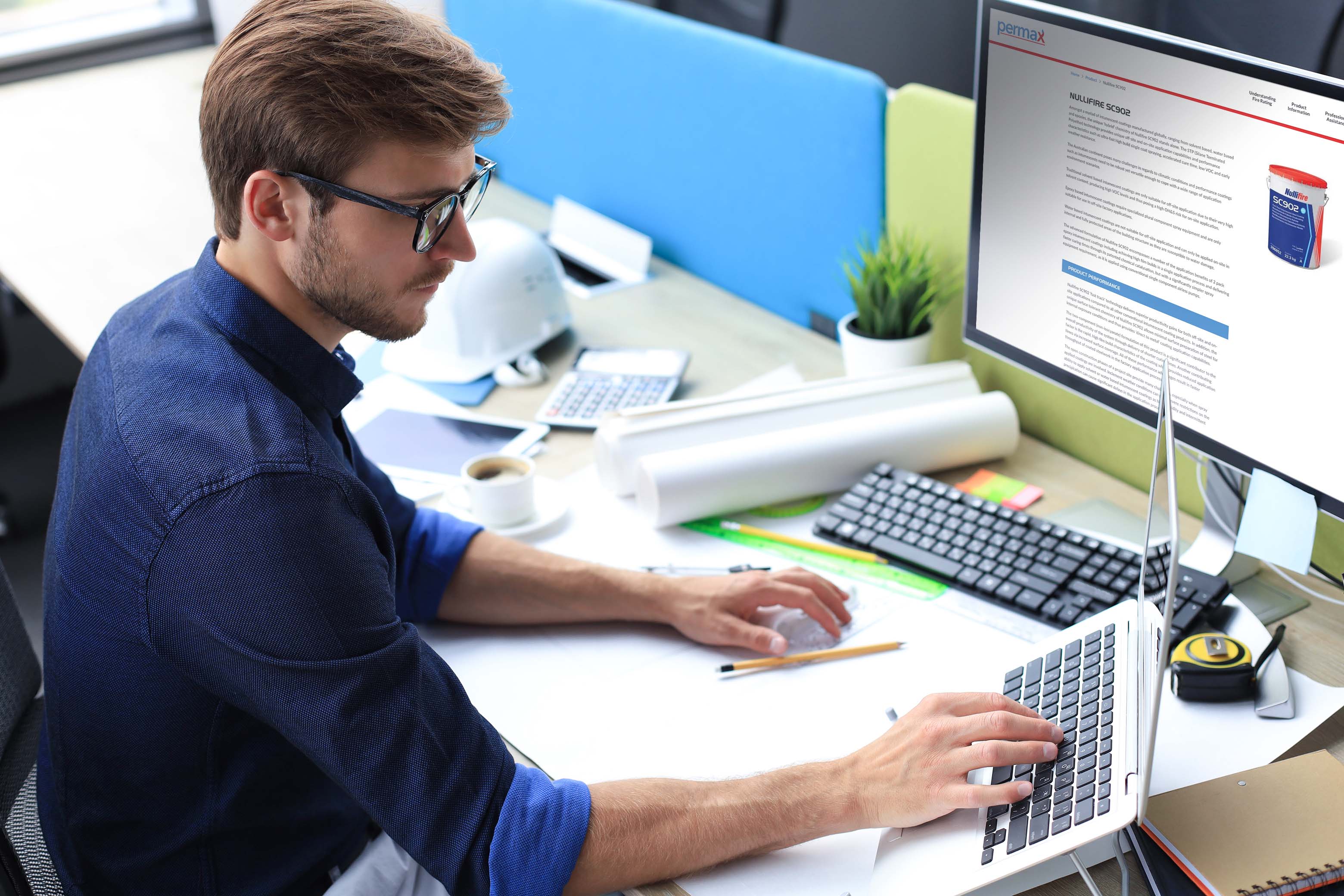 Whilst intumescent coating products may look just like paint, they have an important function (i.e. passive fire protection) that makes their specification a much more involved process.